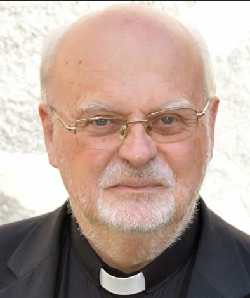 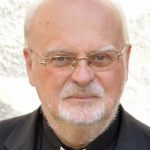 On 21 May 2017, Pope Francis announced that he will create Bishop Anders Arborelius, OCD the first Swedish cardinal on June 28.

Bishop Anders was born in 1949 in Sorengo, Switzerland, of Swedish parents. He grew up in Lund in southern Sweden. He converted to Catholicism at the age of 20.

At the age of 22 he entered the Discalced Carmelites in Norraby. He studied in Bruges and Rome. He made Solemn Profession in 1977 and was ordained a priest in Malmo in 1979. While in Rome obtained a Licentiate in Theology.

Mission Sunday 2015 -Rome: The Canonisation of Louis and Zelie Martin, Parents of St. Therese of Lisieux took place today. They are the first married couple to be canonised together in the history of the Church.

END_OF_DOCUMENT_TOKEN_TO_BE_REPLACED 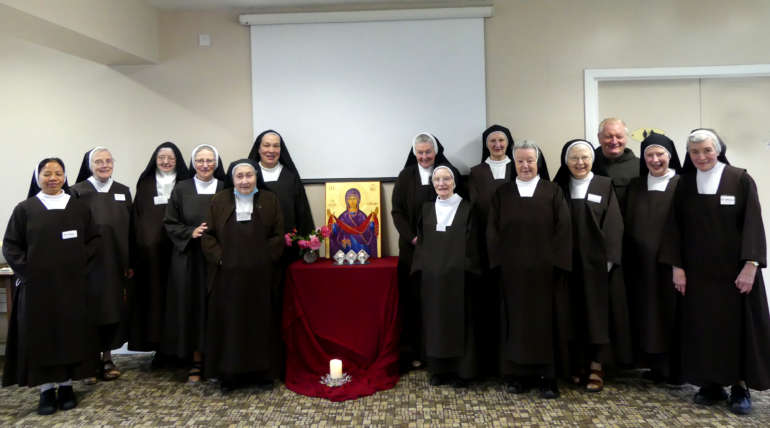