First, the basic question: Is there a God at all? Well, since the beginning of history all kinds of humans have believed there is. And it’s hard to think of the vast and complex structure of the universe in general and of the human mind in particular as arriving accidentally. Then, built into our own selves there seems to be a hunger for something like truth, goodness, beauty, love and – under one alias or another – for God. And, before we forget it, every age and culture has produced mystics who claim to have experienced a Mysterious Reality beyond reality and have come back using different words and images, but obviously and without collusion, describing the same Indescribability – God.
All of us who stop to think have realised there’s something of a mystery, something beyond normal explanation, about life. As Christians we sense that Father, Son, and Holy Spirit point to the mystery beyond us, the mystery among us, and the mystery within us as the one and same mystery. Trinity says something about us and the way we experience the mystery we call God. Trinity is also a way of saying something about God and the way he is within himself. (Sorry about the pronouns!) “God is Love” and that love is a verb rather than a noun. The verb is reflexive as well as transitive. There being no apt analogy for Trinity, we need to become comfortable with mystery.
Father loves Son/Word, Son loves Father, Spirit is sigh, groan or breath of love between Father and Son. God is Love and Love’s breath is everywhere, God’s fingerprint is on everything. Pope Francis reminds us in Laudato Si that there is a subtle mystery in each of the movements and sounds of this world. Thomas O’Loughlin draws attention to the Trinitarian cues that run right through our faith and our liturgies. That master theologian of the 20th century and architect of Vatican 11, Karl Rahner, said: “Should the doctrine of Trinity have to be dropped as false, the major part of religious literature could well remain virtually unchanged.”
Kieran O’Mahony reminds us that silence is the language that God speaks and everything else is a bad translation. The more we say about God, the more likely it is that we will get God wrong. Less is more, says Dermot Lane, when it comes to talking about the Mystery of God. So what’s our response to God, Father, Son and Holy Spirit? Prayer and listening to the sounds of silence. It is in silence that the love of God is poured into our hearts by the Holy Spirit which has been given us. It is in silence that our eyes are opened to see what Jesus sees in people. It is in silence we recognise the voice of Christ in the cry of the poor. In silence we hear in the pain of those who suffer a voice that cries “I thirst.”
Fr. QQ – 06/0/222

The most wondrous thing in the world is the mysterious – Einstein

END_OF_DOCUMENT_TOKEN_TO_BE_REPLACED 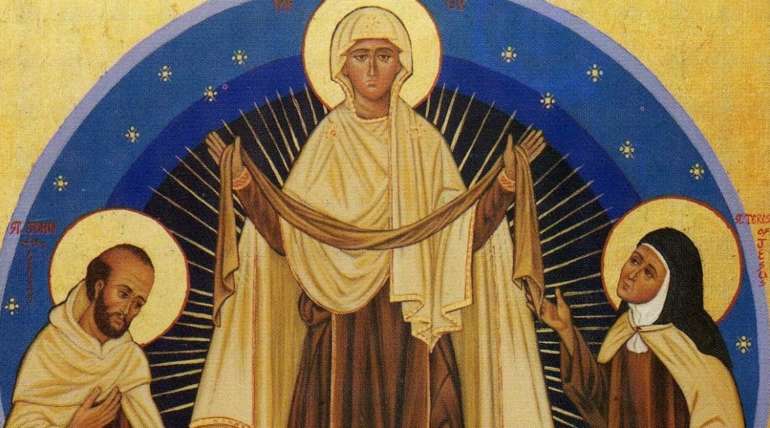