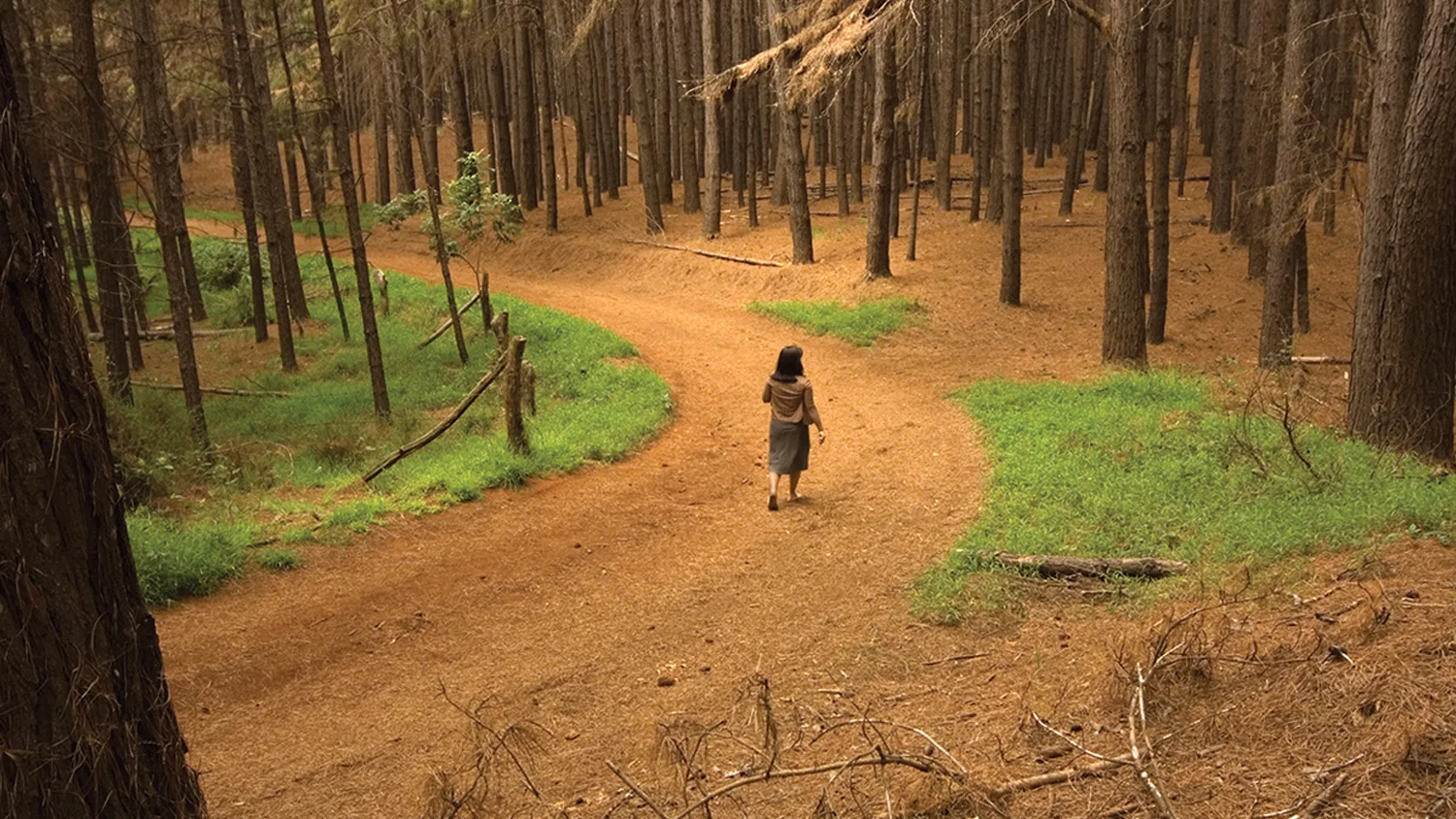 “Some say that ever ‘gainst that season comes Wherein our Saviour’s birth is celebrated, The bird of dawning singeth all night long: And then, they say, no spirit dare stir abroad; The nights are wholesome, then no planets strike, No fairy takes, no witch has power to charm, So hallowed and so gracious is the time.” Hamlet, A1 S1.
A woman was raised in a Catholic home, but she wanted to find her freedom: freedom from all the rules, freedom from conforming, freedom from religion, freedom from God. And so she goes away and finds the kind of life she thinks is free. She gets for herself all she has ever desired. But it is never enough. And what she possesses begins to possess her. Now she doesn’t even know what it means to be free.
One day, like a prodigal daughter, this woman decides to go home. When she gets near the little house of her birth, she wants to turn around. What is she looking for anyway? She has left this place behind! And her footsteps falter. She begins to turn around. But then the dogs in the yard caught scent of her. They haven’t forgotten her even though it has been so long. Then the light comes on at the door. She knows she has been caught.
When the door opens all she can see is her father bathed in the light. And he calls out her name even though he doesn’t have a reason to expect her. He calls out her name, and suddenly her feet take her running to him. And he takes her in his arms, and he sobs out blessings on her head. Later I remembered there are fifty words for ‘darling’ in the Irish language, and my father could have been calling me every one of them that night I came home.
Beside the Bonnie Briar Brush, Ian Maclaren. 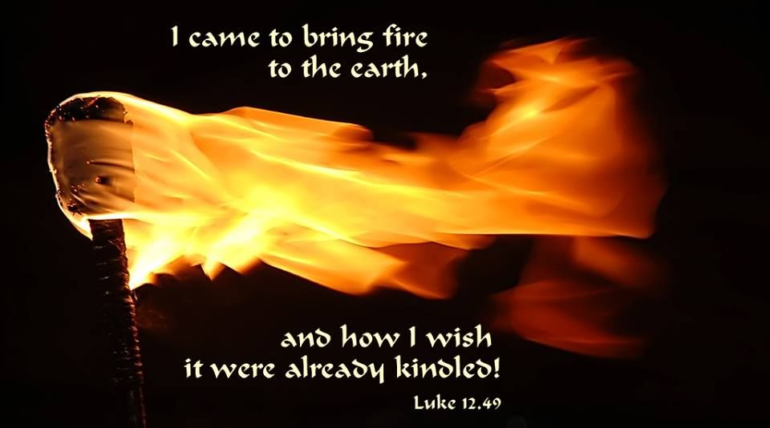