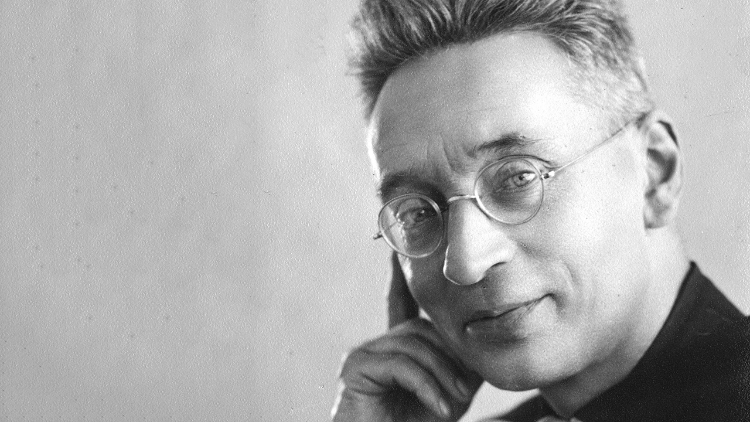 Sunday 15th May 2022 Blessed Titus Brandsma, Carmelite and Martyr will be declared a Saint, in St Peter’s in Rome. 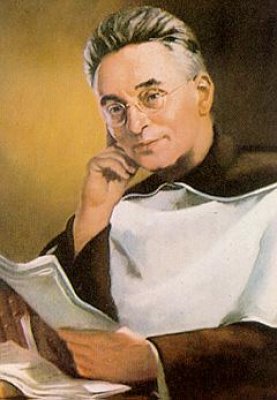 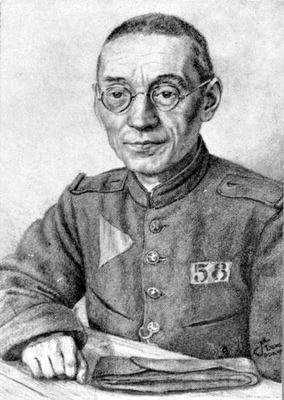 Irish Carmelites feel a special closeness to this new saint as he spent time in Ireland during 1935. Titus stayed with his Irish brothers in Whitefriar Street Dublin, and Kinsale, Co. Cork, as he improved his command of the English language ahead of a lecture tour in the United States. Within seven years of this happy time in Ireland Titus would be killed by lethal injection in Dachau Concentration Camp, on Sunday July 26th, 1942. The nurse who had administered the injection, and to whom he had given his rosary, later converted to Catholicism. She was a key witness in the early stages for his beatification and canonisation. In her testimony she declare: “I was brought back to the right way through the intercession of Fr. Titus. Personally, I consider him a martyr because National Socialism was a kind of ant-Christ”.

We give thanks for this new Carmelite Saint. 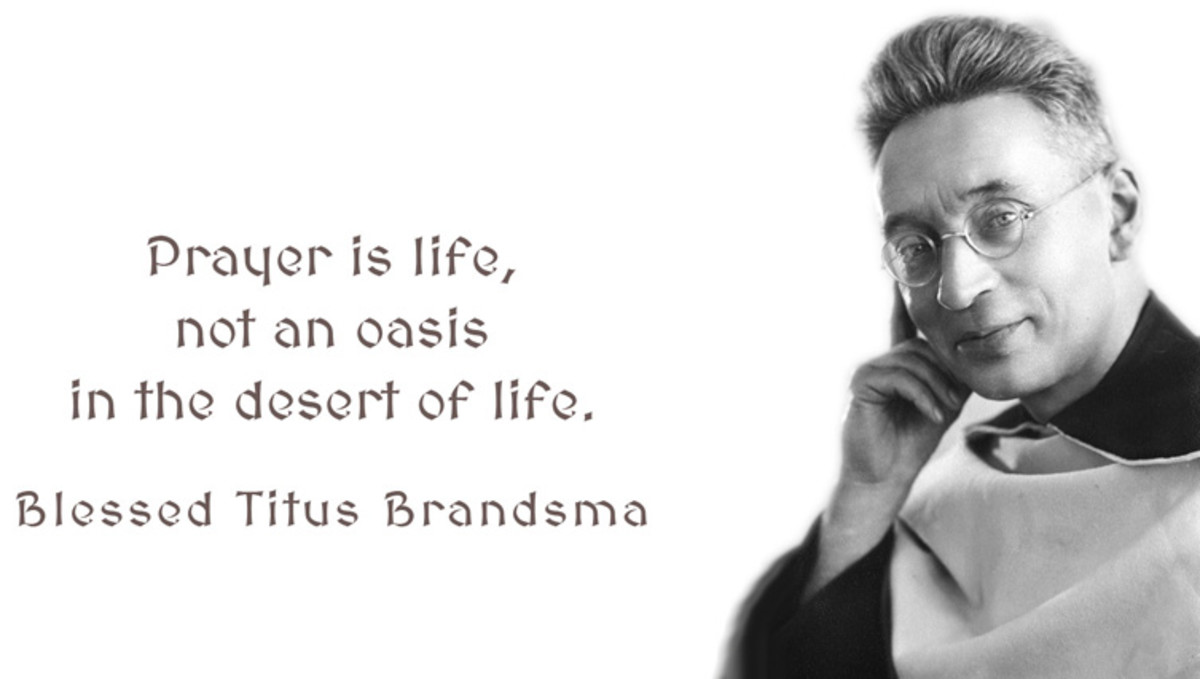 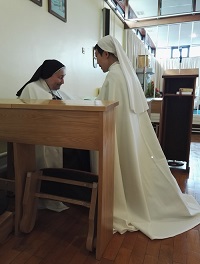 Congratulations to Sr. Eleanor of New Ross Carmel, who made her First Profession on August 15 We wish her well on her Carmelite journey

END_OF_DOCUMENT_TOKEN_TO_BE_REPLACED 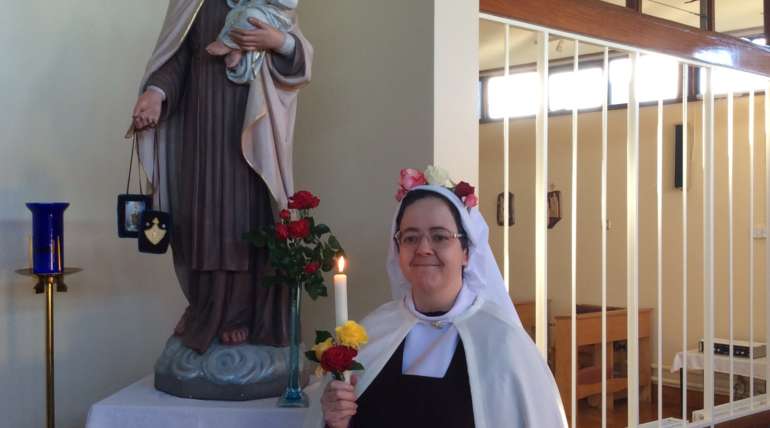 October 10, 2021
Congratulations to Sr Aisling who was clothed in the Carmelite Habit at New Ross...