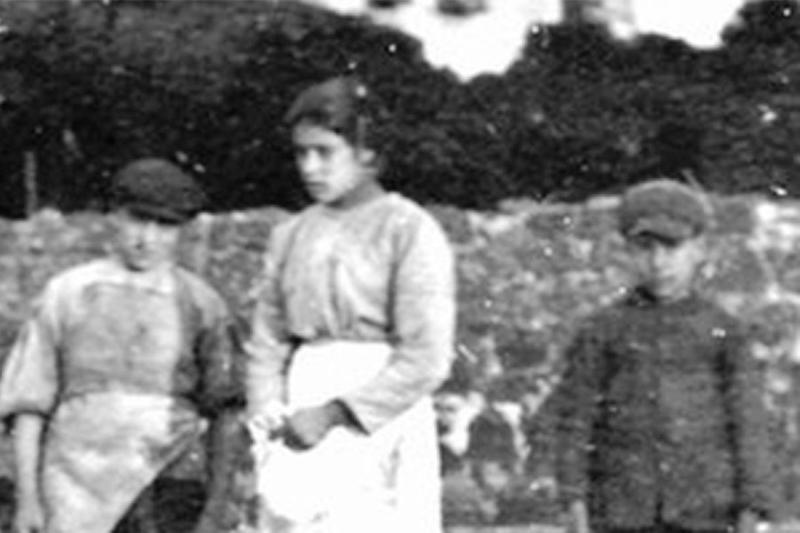 The saint we remember today is Maria Teresa Goretti.

Maria was born into a farming family, her father died when she was nine years of age. In order to supplement their income her mother had to take into their home another family. In this family there was a young man Alessandro. One day when Marie was alone Alessandro tried to rape her she pleaded with him and resisted him. He stabbed her fourteen times.

Maria was taken to hospital where she underwent surgery without anaesthesia. She regained consciousness and was in great pain from her wounds. Before she died Maria told those around her bed she forgave Alessandro and was sure God had forgiven him too.

Let us pause and take time to reflect on Maria’s forgiveness and forgiveness in our own lives.  She was in agony and facing death. Yet, she could not only forgive but she would pray Alessandro for the rest of his life.

Alessandro was sent immediately to prison for 28 years, where he was an exemplary prisoner. One night, in his third year in prison, Maria appeared to him in his cell. She smiled and offered him 14 lilies to represent the fourteen stab wounds. Alessandro described the experience as ‘being enveloped in a wave of peace’. He was released eventually from prison and his first action was to visit Maria’s mother to ask and receive her forgiveness. She said ‘Maria has forgiven you, and surely God has forgiven you. Who am I to withhold my forgiveness?’

As we remember this young girl today we pray for children in our world who are mentally and physically abused that they will receive all the comfort, help and support they need through Maria’s intercession.

Feast of The Holy Family – year B

END_OF_DOCUMENT_TOKEN_TO_BE_REPLACED 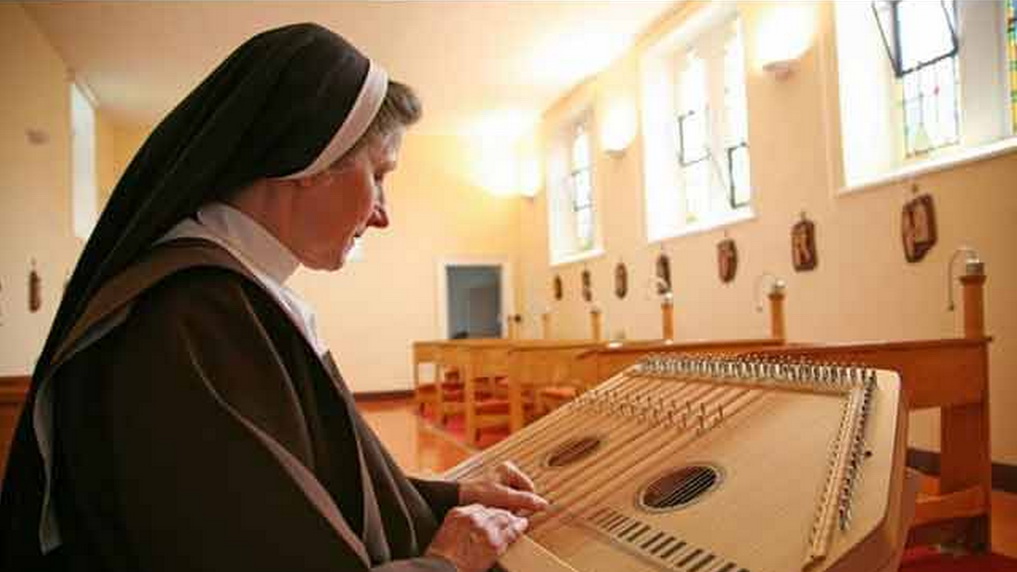