There’s more to life than meets the eye. Most of us have had a “sense of something” that lies beyond what we see and hear and touch every day. When surprised by a moment of joy and peace and beauty something of God seems to break into our daily lives. Such moments of gratuitous awe and amazement are like mini-transfigurations. We look in wonder at the night sky and recall the psalm telling us that “the heavens proclaim the glory of God”. Artists, poets and mystics have tried to reach into what the German martyr and mystic, Dietrich Bonhoeffer, tellingly called “the beyond in the midst”.

The meaning and significance of the transfiguration story is elusive and mysterious. The event happened while they were at prayer on the mountain. Jesus had warned his nervous disciples about his upcoming passion and death, and now he offered them something to hope for that would reassure them and keep them going. We are told they were given a glimpse of “his glory”. We all need to be taken up the mountain. An American student travelling in Europe and, feeling a bit agnostic, visited Notre Dame de Paris one Sunday afternoon during an organ recital. “I knelt, transfixed by the cathedral’s incensed majesty. My senses overtaken by the presence of God, by sight and sound so immense and searing, I found myself crying. I didn’t grasp it that day, but I suspect God knew I needed to be awestruck.”

In order to keep us alive and hope-filled we need to be awestruck from time to time – be it by the sound of some great music, amazement at nature’s wonder and beauty, or feeling the goodness and generosity of others. To rejoice in our humanity, and in the Lord, we need to be touched in the depths of our soul. Thomas Merton describes such an overwhelming experience he once had: “In the centre of a busy shopping district, I was suddenly overwhelmed with the realization that I loved all those people, that they were mine and I theirs, that we could not be alien to one another, even though we were total strangers. There is no way of telling people that they are all walking around shining like the sun”.

Like many of the gospel stories, the transfiguration calls to us to slow down and smell the roses. It triggers something inside us that expands our religious horizons and opens our eyes to the reality of Jesus the beloved of God, despite the shadow of the cross that hung over him. It is a story that calls us to an intuitive kind of prayer. Thomas Merton once described such prayer as “a response to a call from him who has no voice, and yet who speaks in everything that is, and who, most of all, speaks in the depths of our own being – for we ourselves are words of his” – New Seeds of Contemplation.

“The sun is up early and ready to shine in if you open the curtains” – St. John of the Cross 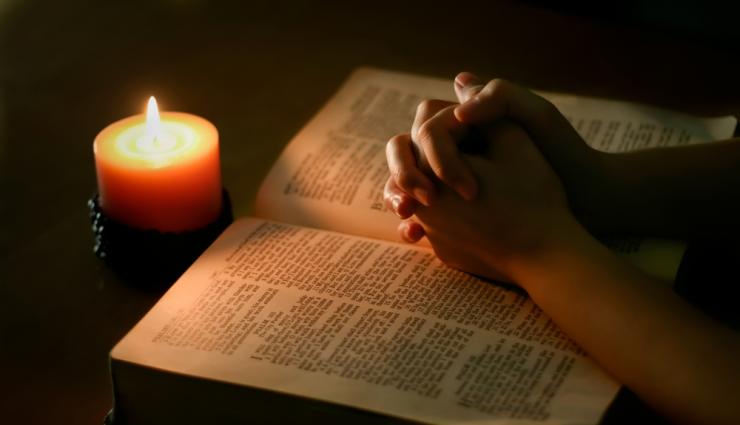 23rd Sunday B – Noticing the Word