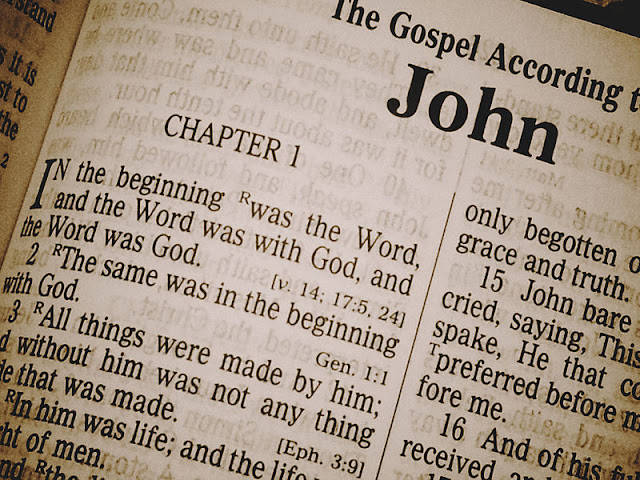 2nd Sunday  of Christmas C  –  Peace To The World

The Christmas many people celebrate is the Christmas of marketeers. It is so widespread and endemic that even believers struggle to find Christ under the tree! The baby tends to get lost amid sentimentality, familiarity, distraction, reindeer and holiday shopping. Somehow or other the hope is to hang on to the great Christmas message of God’s love for our world and everybody and everything in it.  Historians tell us that nearly all ancient societies were like caste systems.  “Different levels of social status reflected inherent differences of being” writes British philosopher Larry Siedentop. Ideas that certain groups were “natural slaves,” intrinsically inferior and born to be dominated, were widespread. Into a Roman world of slaves and masters, where might was right, Jesus was born.

The shepherds may well have been surprised, even shocked, that the long awaited Messiah was born in a cattle manger after being refused hospitality at a local inn. Society would have programmed them to think that the Saviour would be born in a castle or a royal palace. The inhospitable world into which Christ the Saviour came was a place where to be a slave or a woman, to have a disability, or to be a racial or religious minority was to lack dignity and value. It took several centuries for the church to see the story of Jesus as a new way of being human. Thanks to the teaching of  St. Maximus the Confessor in the seventh century the church started to see that the Incarnation changed our understanding of humanity itself: the value and worth of a human being would be God-given, and a foil for the supposed prerogatives of the powerful. This gave impetus to and reason for the church’s outreach to the poor and its espousal of social justice and human rights in future centuries.

We recall at Christmastime those words of Paul’s letter to the Philippians: “Christ Jesus emptied himself, assuming the condition of a slave, being made as all men are and becoming obedient even to death on a cross” – Phil 2:: 6-7. Most of us in the West are accustomed to considering the condescension and humility of God as seen in a baby born of poor parents in a hillside cave. To consider Christmas in the larger context of God’s intention and Jesus’ mission is not something we readily associate with the crib scene. The weak and helpless baby in the manger offers us familiar and easy  access to God’s love. The baby grew to be a remarkable preacher, prophet and healer, and was despised because of his love for the poor and disenfranchised. He challenged the systemic injustice that was rife all around him and was publicly executed because he insulted the Roman system by calling God his Father. That was blasphemous to Roman ears: Caesar, and only Caesar, was entitled to be called the “Son of God.”

We are teasing out this week the implications of Christmas and I am writing this on the feast of the Holy Innocents. It’s a commemoration that serves to highlight child victims of war, poverty, abortion, trafficking and neglect. I read recently that death stalks an estimated 83 million forcibly displaced fellow humans roaming the earth in search of welcome. Disparity in the distribution of vaccines and food will mean higher death rates in poor nations while other nations stockpile. Would our Saviour have taken a stand against legalising such injustice and violation of human rights and dignity?  In addition to charitable outreach to the poor, do we see the promotion of justice and peace to be an organic component of our Faith?

END_OF_DOCUMENT_TOKEN_TO_BE_REPLACED

Baptism of the Lord – Sunday C – You are the Beloved