Prison chaplain Helen Prejean ends her book, Dead Man Walking, with the story of a man whose young son was murdered and his struggle to forgive his son’s killer. When he arrived with the police to identify his son’s body, he knelt down and prayed the Our Father. At the words “Forgive us our trespasses as we forgive those who trespass against us,” he neither stopped praying nor made any mental reservations. Instead, he added the words “Whoever did this, I forgive them.” This is truly extraordinary, even heroic. To kneel beside the mutilated body of your own child and to be able to say, “Whoever did this, I forgive them,” requires a big faith and an even bigger heart.

Years later, the father admitted that it has not been easy to sustain his forgiveness over the time. Bitterness continued to well up inside him, especially on his son’s birthday and other days when the memory of his boy and the senselessness of his death overwhelmed him. He said that the struggle was constant and the forgiveness he once gave must be given over and over again. Out of the wilderness of his hurt, forgiveness eventually emerged because, among other things, he was able to go and visit the mother of his son’s killer when she herself lay dying, and offer her comfort. 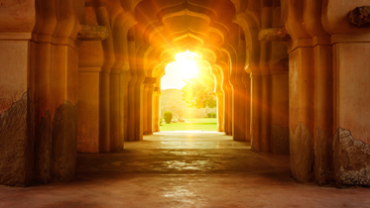 We don’t do forgiveness very well. It’s difficult and complicated to surrender our right to get even with the person who has hurt us. We are loath to reach out and unburden them of their guilt and give them the chance to make a fresh start. Yet they themselves are often caught up in a web of damage, guilt and pain. We know that charity and love and forgiveness are central to Christianity. And yet everywhere we turn, somebody is nursing a grudge, somebody is justifying their anger and protesting that, in their case, the call to forgiveness does not apply.

When we are hurt by someone bitterness wells up. We feel powerless over our hatred, anger and resentment. We are somewhat akin to people in a twelve-step program who are powerless over alcohol or drugs. The pain caused by being hurt is often beyond our control and won’t go away. We need to place it firmly in God’s hands and ask God to show us how to forgive. Forgiveness is not something I can do all on my own. To forgive is divine. Timothy Radcliffe calls it “a non-human power that comes from God.” To receive the healing of God’s love in ourselves we must take steps to share it with others. The two, God’s forgiveness of us and our forgiveness of others, go together. They are an item. 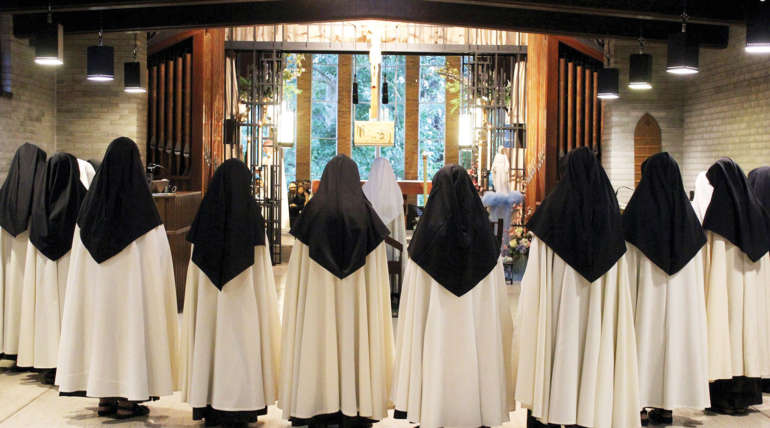