We live in a society that encourages us to put ourselves forward, advertise ourselves, strive for the highest qualifications and push for advancement. I grew up in a world where people began at the bottom, learned how to fit in, how to become competent and skilled, knowing that a life of steady promotion lay ahead. The other side of the practice of self-promotion is the expectation that we get something out of every transaction, even if we are offering help to others. Jesus taught that reward was not the purpose of reaching out to others in compassion or generosity.

Jesus recommended humility. Humility is a word that comes from “humus” meaning soil, ground, the earth.  The humble person is well grounded in reality and truth. Ilia Delio often speaks of a new generation of spiritual seekers that does not focus on “me first” but, as members of the human collective, members of earth, they are people who value relationship rather than betterment. They are in touch with reality. Each has a sense of connection to the filigree or web of relationship with everything that exists. 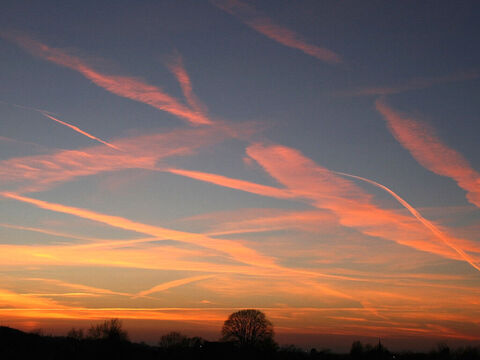 The renowned mystic and scientist, Fr. Teilhard de Chardin SJ, expressed this sometimes in his prayers. During the years when, as a palaeontologist, he worked for long stretches in the isolated deserts of China he would compose prayers in a form he called ‘A Mass for the World’. Speaking to God as a priest he would identify his voice with that of the earth itself, as that place within physical creation where the very soil of the earth could open itself and speak to God. As a priest, he didn’t speak for the earth, he spoke as the earth, giving it voice. 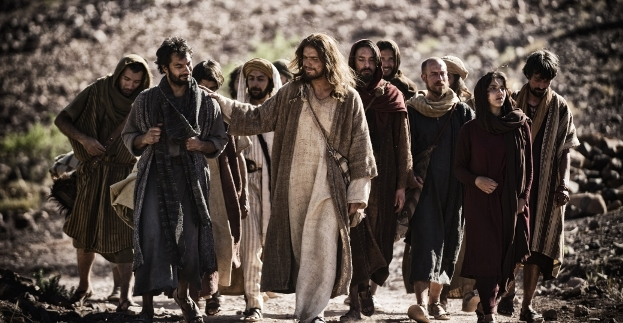